Everything you need to know about React 18

Home Our Labs Blog
All Blogs

Everything you need to know about React 18 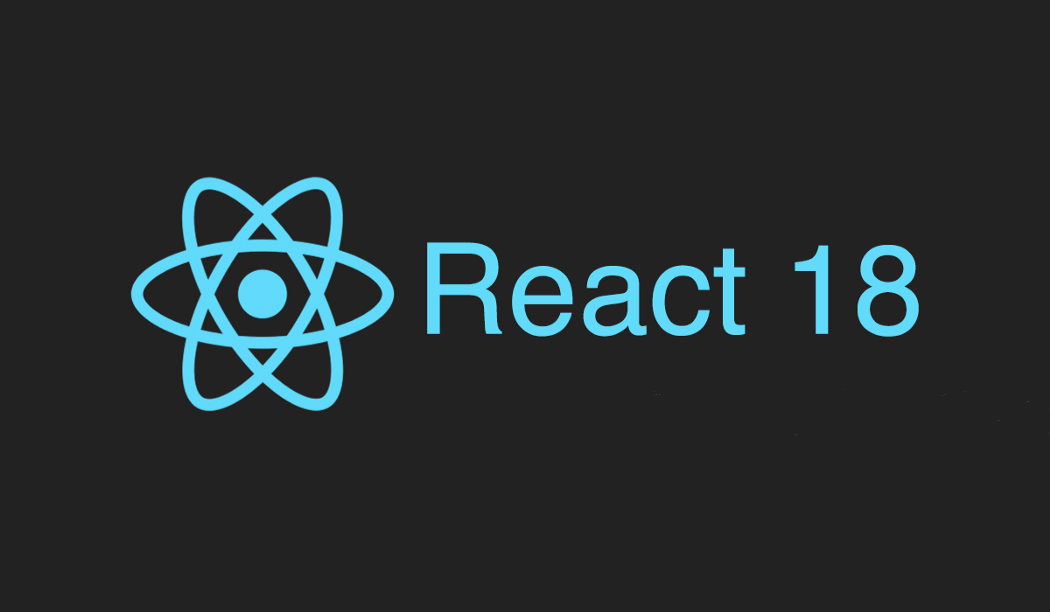 React 18 alpha version was just announced. The theme of React 18 is to make the UI more performant by removing janky user experiences by introducing out of the box features and improvements powered by "concurrent rendering". React 18 introduces minimal breaking changes.

Let's take a look at the major updates of React 18:

Automatic batching ( Out of the box, opt-out available):

However, with automatic batching, all updates, even within promises, setTimeouts, will be batched. Check this example -

Opt-out: You can opt-out of automatic batching by using flushSync

startTransition can be used to mark UI updates that do not need urgent resources for updating. For eg: when typing in a typeahead field, there are two things happening - a blinking cursor that shows visual feedback of your content being typed, and a search functionality in the background that searches for the data that is typed.

Showing a visual feedback to the user is important and therefore urgent. Searching is not so urgent, and hence can be marked as non-urgent. This is where startTransition comes into play.

By marking non-urgent UI updates as "transitions" , React will know which updates to prioritize making it easier to optimize rendering and get rid of stale rendering. Updates marked in non-urgent startTransition can be interrupted by urgent updates such as clicks or key presses.

How is it different from debouncing or setTimeout?